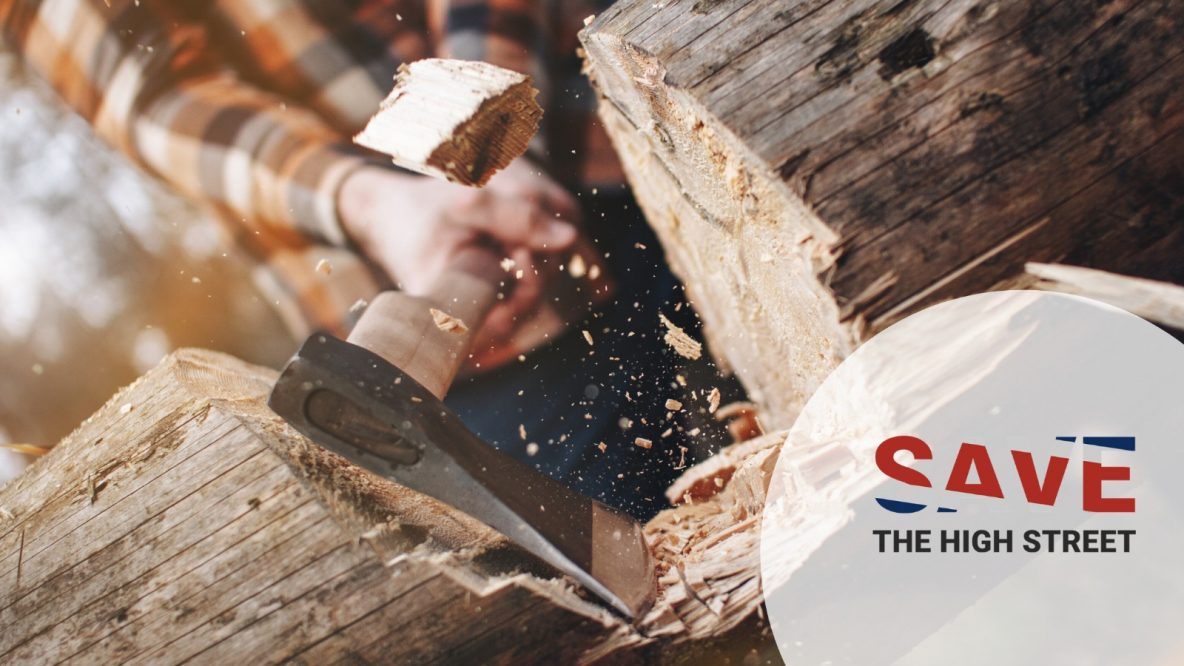 There was an old lumberjack well known for his speed at cutting down trees. One day he was challenged by a younger, stronger lumberjack who knew he could beat the older guy in a head to head contest and earn glory for himself. Smiling to himself, the experienced lumberjack agreed.

The day of the contest arrived and the two competitors began to work. The younger lumberjack started immediately and worked tirelessly all day without stopping, cutting down tree after tree. While he was working, he noticed that the older lumberjack took a 15-minute break every hour. The younger man smiled as he continued to work, confident that he would be the victor this day!

Yet, at the end of the workday, when the cut trees were counted, the experienced lumberjack had felled nearly one third more trees than the younger man! The young lumberjack was incredulous! How could the old guy have possibly cut more trees than he did when he worked 25% less time than he had? It made no sense! So, he swallowed his pride and approached the older lumberjack, congratulated him on his victory, and asked him the question.

“How did you beat me? How did you work less time and cut down more trees? I didn’t stop all day but you stopped every hour!”

The wise, older lumberjack smiled and told the youngster, “I stopped for 15 minutes every hour to sharpen my ax, and so the work that I did was more productive.”

Are you taking the time to sharpen your axe?

As Stephen Covey mentioned in “First Things First,” the most productive people spend a little time at the end or beginning of each day and make a plan. Top producers spend time each day doing things that pay off long term such as reading, working with a coach, researching their product and competition, eating healthy, and exercising. Never forget to stop and sharpen your axe!

Why not sharpen your axe by joining us at Save The High Street on our fully funded business improvement program ?